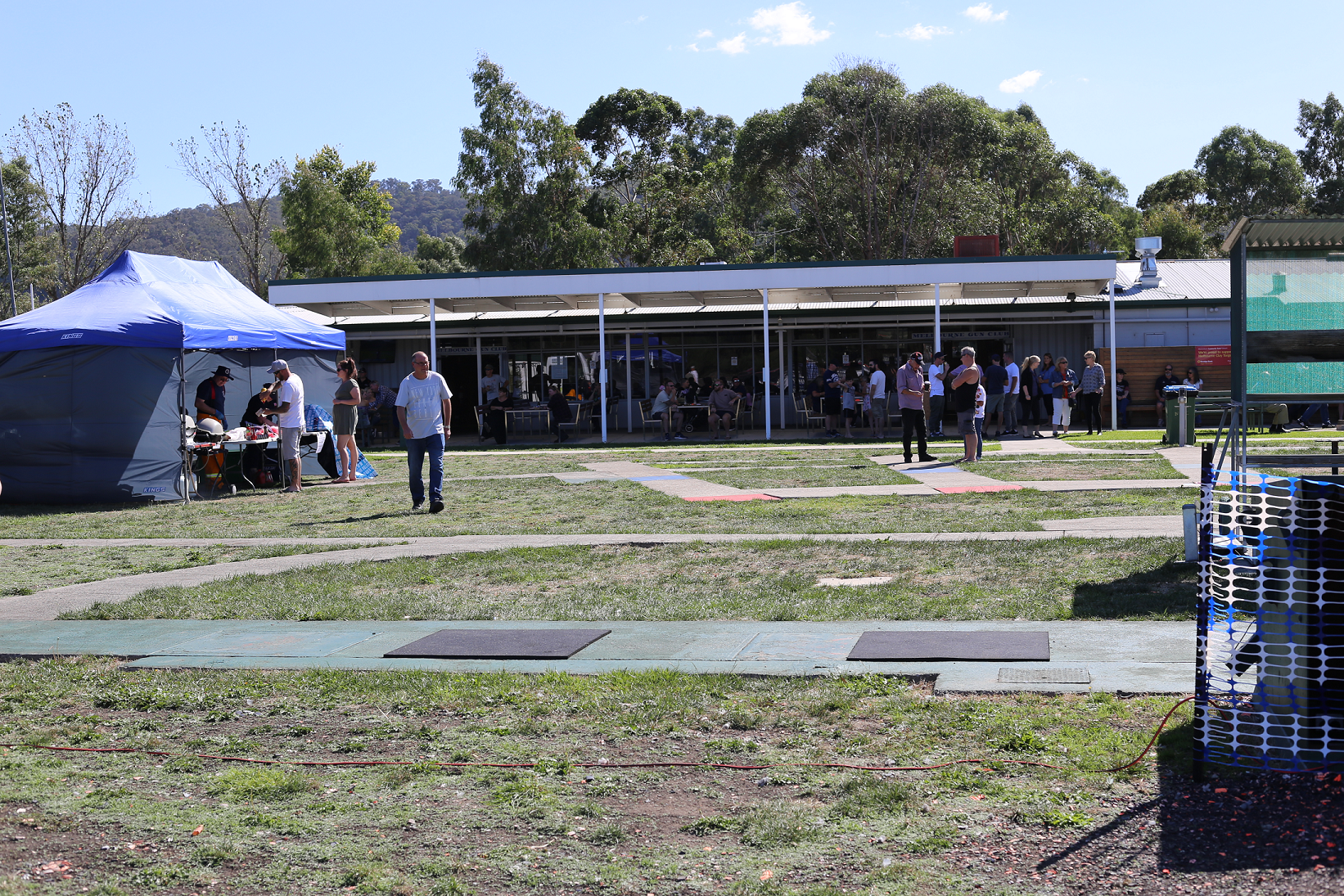 The Melbourne Gun Club is one of the biggest and best equipped in Australasia.

The Club is primarily active in clay target competition shooting, however, regular practice and training takes place on a Saturday morning and Wednesday afternoon.  Our Field and Game Branch conducts a simulated field event each month.

Instructors are on hand on a Saturday morning for both Trap and Skeet to train beginners to prepare them for their entry into competition.

The grounds at our current location of Victoria Road, Lilydale were formed in 1965 when the members of Camberwell Clay Target Club sought a new location.

The Camberwell Clay Target Club, located on Bulleen Road, held their last shoot on the 3rd of April, 1965 and the first official shoot at the Lilydale Clay Target Club at the current grounds was on the 7th of August, 1965. G.J Jones was the President and W. R Johns the secretary. DTL was the only discipline held at the club around that time.